In observation of Presidents Day, we will be closed today…Monday, February 18th.

Classes will resume as scheduled on Tuesday, 2/19. 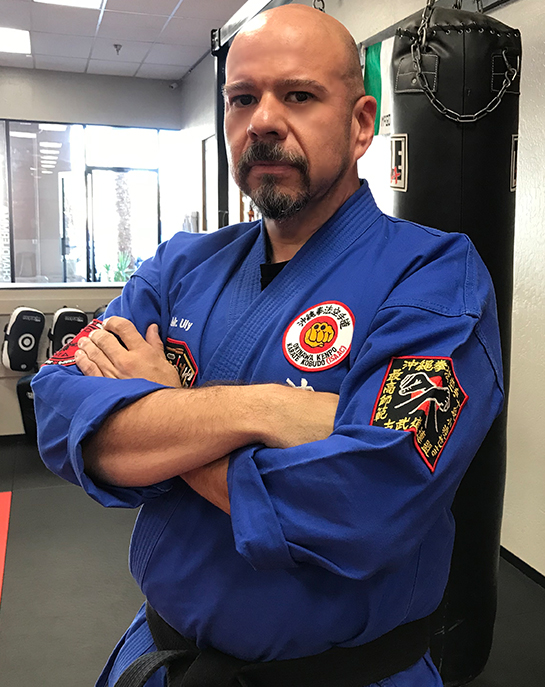 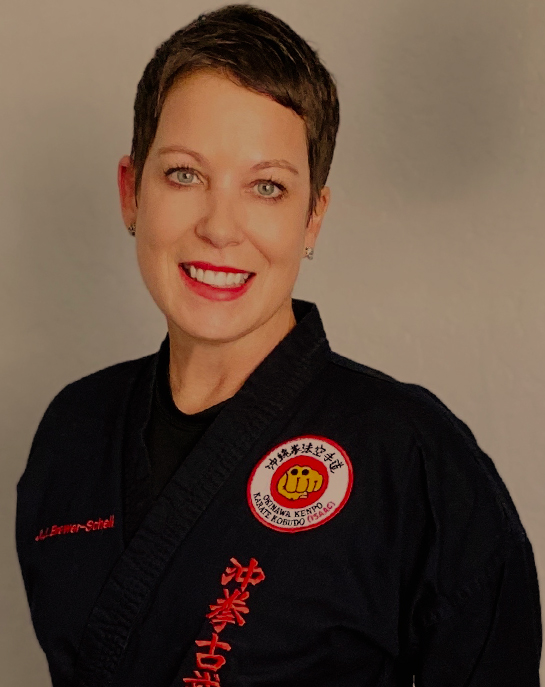 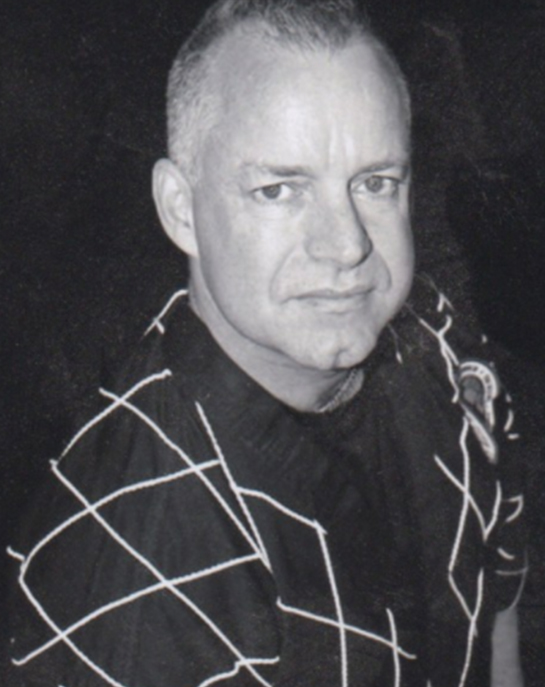 Paul Luse is a Principal Software Engineer at the Intel corporation. He’s been a fitness fanatic for years and teaches his favorite mode of training right here at Chandler MMA – High Intensity Interval Training (HIIT).  Paul has the following fitness related qualifications: 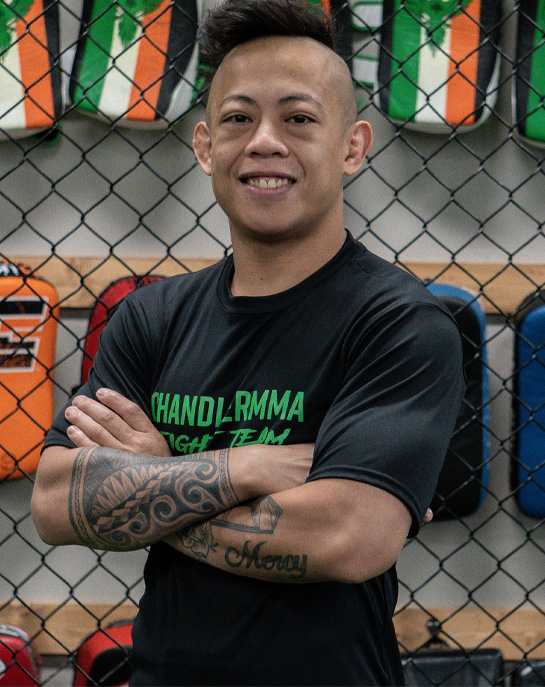 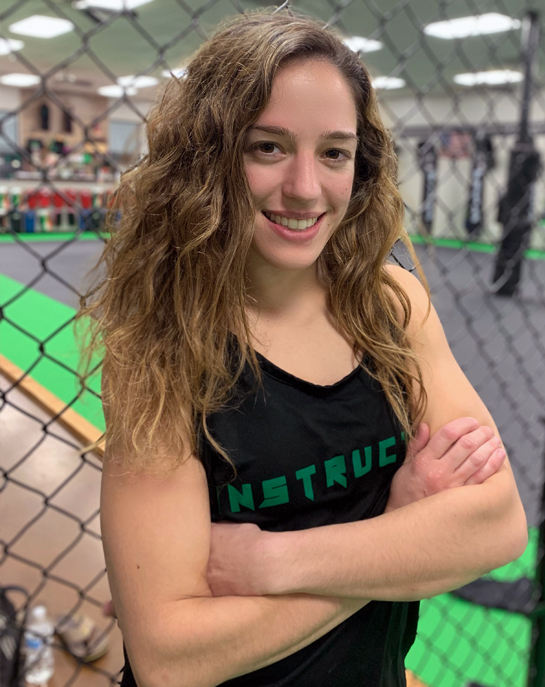 7-4 as a professional mma fighter
DAMSEL has fought for Bellator, invicta fc, and Rizin
– in bellator she made history winning the first ever atomweight fight
– then won at Madison Square Garden on the first ever Rizin/ Bellator cross promotional card against Rena Kubota (a 23-0 shoot boxing champion ) and won in the first round
– fought on the biggest card of the year in Japan for rizin at the saitama arena
– brown belt in Brazilian Jiu Jitsu. (started BJJ at 13)
– started with Tae Kwon do at the age of 7 and earned my second degree black belt
1-1 mma pro
6-1 mma amateur
2-1 boxing amateur
4-2 Muay Thai amateur
Brazilian jiu jitsu blue belt 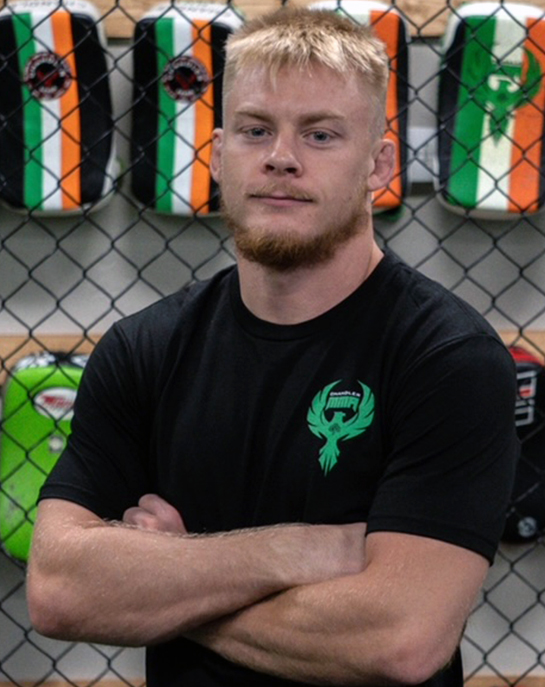 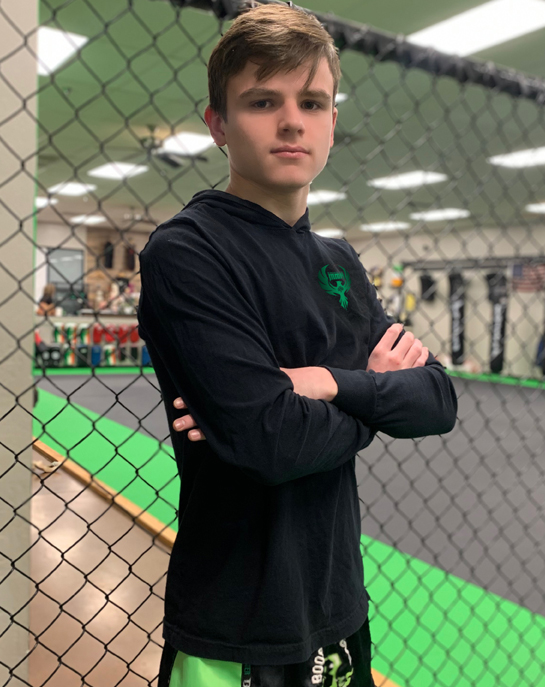 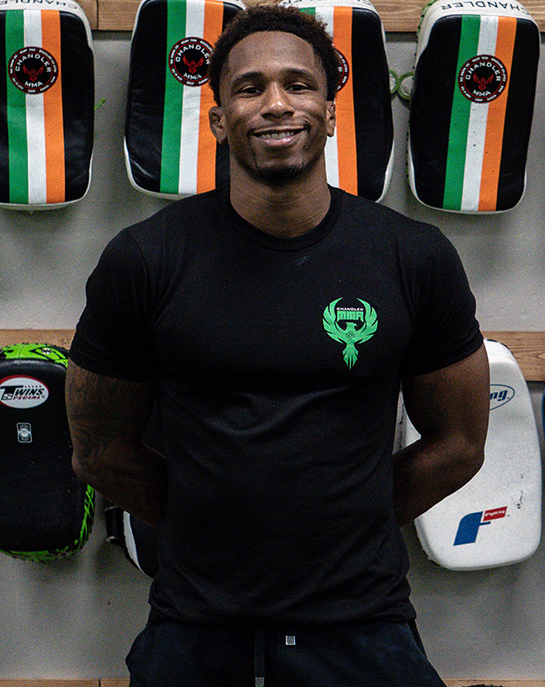 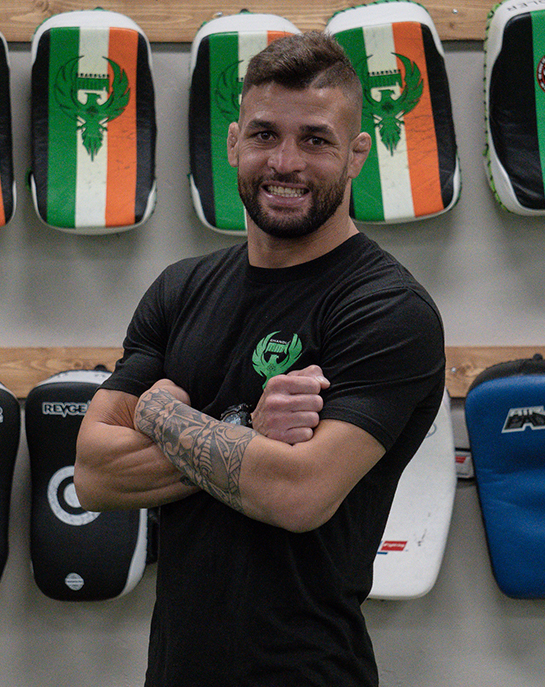